60 Quotes to Inspire Collaboration in the New Year 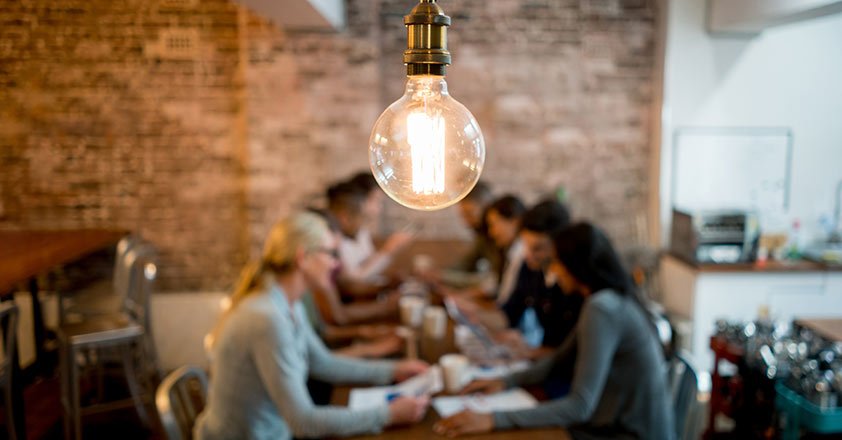 Many startups have been transformed into some of the most impressive and admired brands today due to hard-working and cohesive teams. Seldom has anything of greatness been the result of a solo effort.

When teams share and respect each member’s thoughts and differences they stand a greater chance of being more cohesive and successful together. Make this the year your leaders share these 60 inspirational team building quotes. Then create meaningful discussions to motivate and build momentum for a lasting impact on collaboration, inclusiveness, respect, and synergy.

As your company emerges in the New Year, select one of these inspirational quotes each week, or as often as you choose, to talk about with your teams. Encourage open dialogue where every team member can share their interpretation and views on the quote and put it into practice. This ongoing exercise can help to build a ‘teamwork’ mindset and culture where individuals strive to increase their contributions to the team, improve their level of performance, and achieve better results.

Next up in Strategy